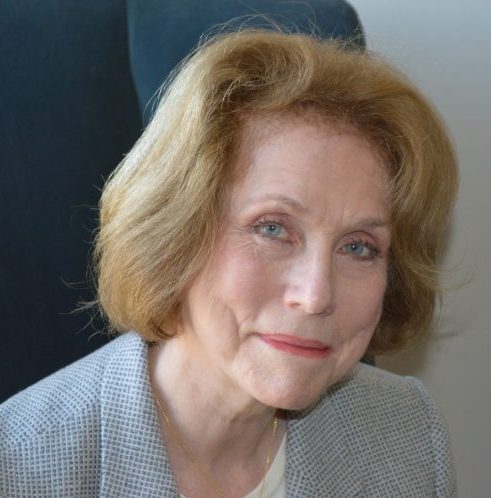 She founded The International Cybersecurity Dialogue  in 2012 to bridge the gap between policy makers and security technologists in government, business and academe.  She also serves as, a Senior Associate Fellow of the Institute of Statecraft, London and an Associate Expert, Defense Security Emergence Team EESD Cnam, Paris.

Previous programs include the Resilience to Crises Programme with the Defence Academy of the United Kingdom in partnership with NATO in Prague, Belgrade, Paris and London;  TRUST, (Together Reducing Unsafe Tools of War) in Ukraine, Albania, Serbia, Belgium and the United States to promote good governance and defense reform through the Partnership for Peace Trust Fund; and the Partnership for Peace (PfP) NGO network throughout countries of the former Soviet Union with the Special Advisor, Secretary General NATO.

NATO Secretary General Jaap De Hoop Scheffer presented her with certificate of appreciation in 2005 for the creation of the NATO PfP TRUST strategic communications campaign for demilitarization and defense reform in the Former Soviet Union. Other awards include honorary citizenship of Hungary in October, 1991 and a Silver Owl, National Press Club.

Mrs. Bader is a graduate of Trinity University Washington and Georgetown Visitation Preparatory School of Washington DC. Her memberships include the National Press Club, and the boards of the Hungarian American Coalition and the Think Tank, Cyber Security Summit. 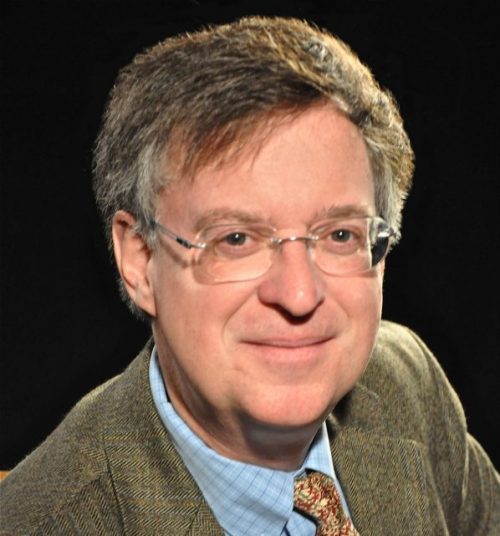 Richard Stiennon is the Senior Fellow of ICD and Chief Research Analyst for IT-Harvest, the firm he founded in 2005 to cover the 2,337 vendors that make up the IT security industry.

He has presented on the topic of cybersecurity in 31 countries on six continents.  He has lectured on Cyber Warfare and Terrorism at Charles Sturt University in Australia.

He is the author of Surviving Cyberwar (Government Institutes, 2010) and Washington Post Best Seller, There Will Be Cyberwar.

He writes for Forbes and The Analyst Syndicate. He is a member of the advisory board at the Information Governance Initiative.

Stiennon was Chief Strategy Officer for Blancco Technology Group, the Chief Marketing Officer for Fortinet, Inc. and VP Threat Research at Webroot Software. Prior to that he was VP Research at Gartner, Inc.

He has a B.S. in Aerospace Engineering and his MA in War in the Modern World from King’s College, London.  He recently published Security Yearbook 2020, available on Amazon.