Welcome back! Today’s edition is encouraging by and large. You will read of progress in integration of best practices, new working partnerships, public awareness, citizen engagement and the value of increased attention to information security from media standards to sabotage.

In that vein, I want to recognize the Journalism Institute of the National Press Club for its exceptional programs and dedication “to promote an engaged global citizenry through an independent and free press, and equips journalists with skills and standards to inform the public in ways that inspire civic engagement.” I am proud to be a NPC member for more than 25 years.

Beyond Secret Cyber Deals, Israel and UAE Ties May Be a Boon for AI
Haaretz, Uri Eliabayev
“The UAE is the only country in the world to have an artificial intelligence minister and it has even opened a university dedicated to the field – they have much to gain from cooperating with Israel.”

US Intelligence Agencies Warn of North Korean Hackers Running Cyber Attacks Against Banks, Stealing Billions
CPO Magazine SCOTT IKEDA
“A new warning from a collection of US government agencies indicates that they have really stepped up cyber attacks of this nature during the Covid-19 pandemic months, with a group that has been active since 2015 stealing tens of millions this year alone.”

Ready USDHS Cybersecurity Preparedness Public Awareness Site
This DHS one stop reference page with instructions and links provides how to prepare, who to inform before, during, after cyber attack.

SynED and US VALOR Help Bring Veterans Into the Cybersecurity Workforce
69 News, By SynEd 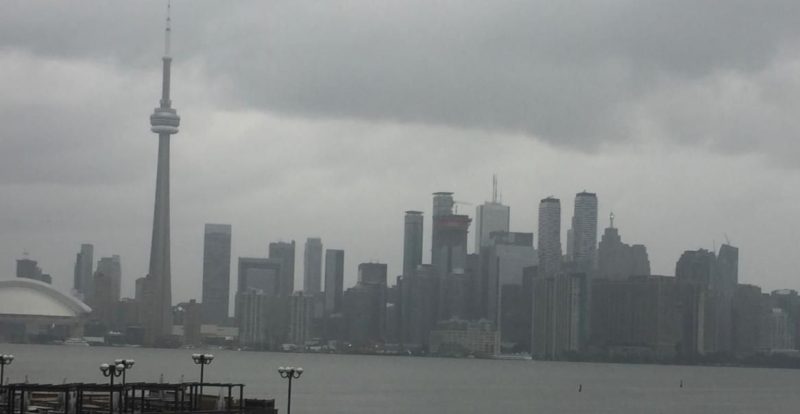 Code of practice released to help stop smart devices being hacked
Sidney Morning Herald, Anthony Galloway
“The makers of web-connected devices including smart TVs, watches and fridges will be told to make their systems more secure from hackers under a new industry code.”

BIS employee hailed for cyber security excellence
CFB Esquimalt Lookout Navy News
“WO (Retired) Sherry Rumbolt, a senior information security officer, was recently honoured as one of Canada’s Top Women in Cyber Security. Rumbolt was among 20 recipients selected in the inaugural award category by the magazine IT World Canada from a list of 170 nominations.”

Indian State To Add 6 Million Jobs In Massive IT Push Over Next Five Years
Taiwan Times, Amy Wu
“Bengaluru: The Karnataka State government announced on Thursday a new information technology (IT) policy for the period 2020 – 2025 envisaging a total job creation of six million during the implementation period.”

NATO to Hire its First CIO
CBR, ED TARGETT
“Non-negotiable: proven experience in consensus building…
The North Atlantic Treaty Organisation (NATO) is hiring a Chief Information Officer (CIO) for the first time. They will face the formidable challenge of bringing IT “coherence” to the NATO Enterprise’s 41 civil and military bodies and 25,000+ users.” NATO Chief Information Officer (CIO) and Director of the CIO Office-200633

Hackers delete Bykea database, company unaffected due to backups
Pt Profit, Taimoor Hassan, Babar Khan Javed
“LAHORE: Early on Tuesday morning, Bykea experienced a breach wherein hackers managed to infiltrate and delete an entire database, though the company remained unaffected because the attack was caught early on and the company had data backups.”

AI NOW LAUNCHES “REGULATING BIOMETRICS: GLOBAL APPROACHES AND OPEN QUESTIONS”
AI Now Institute, New York University, Amba Kak, Editor
“Amid heightened public scrutiny, interest in regulating biometric technologies like face and voice recognition has grown significantly across the globe, driven by community advocacy and research. ..Addressing this moment of possibility, AI Now worked with academics, advocates, and policy experts to publish a Compendium of case studies on current attempts to regulate biometric systems, and reflect on the promise, and the limits, of the law.

Edited by Amba Kak, AI Now’s Director of Global Strategy & Programs, the compendium begins with an introduction and a summary chapter which identifies key themes from existing legal approaches, and poses open questions for the future. These questions highlight the critical research needed to inform ongoing national policy and advocacy efforts to regulate biometric recognition technologies.”