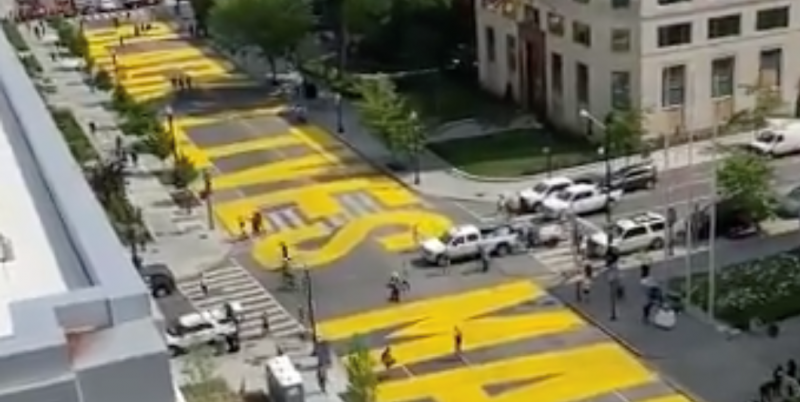 It’s been a dramatic week of emergencies. Privacy Shield shut down, Twitter down, Cloudflare down, Iran and China, a growing trend to move companies out of China and numerous others that I will leave for you to discover.
There’s a sampling below. 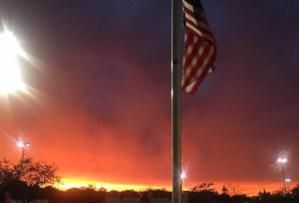 Cloudflare DNS goes down, taking a large piece of the internet with it
Tech Crunch, Devin Coldewey
“’This afternoon we saw an outage across some parts of our network. It was not as a result of an attack,’ the company said in a statement. ‘It appears a router on our global backbone announced bad routes and caused some portions of the network to not be available. We believe we have addressed the root cause and monitoring systems for stability now. We will share more shortly—we have a team writing an update as we speak.’” Blog report

EMERGENCY DIRECTIVE (ED 20-03) WINDOWS DNS SERVER VULNERABILITY
CIS0A, Christopher C. Krebs, Director
“The last few weeks have been something else, indeed. CISA and our cybersecurity partners have responded to several major vulnerabilities such as Trek TCP/IP (Ripple 20), F5 BIG-IP Traffic Management User Interface (CVE-2020-5902), SAP, and now Microsoft Windows Server. Each of these presents its own unique risks, and our team has worked to amplify awareness of them throughout the cybersecurity community.
However, due to the wide prevalence of Windows Server in civilian Executive Branch agencies, I’ve determined that immediate action is necessary, and federal departments and agencies need to take this remote code execution vulnerability in Windows Server’s Domain Name System (DNS) particularly seriously.”

FBI investigates Twitter attack on high-profile celebrities
OpenAccess Government
“The FBI stated on Thursday (16 July) that it has launched an investigation into the cyberattack after twitter accounts belonging to Kim Kardashian West, Barack Obama, Joe Biden, Elon Musk, Bill Gates, and Kanye West were accessed by hackers to use them to solicit digital currency.” 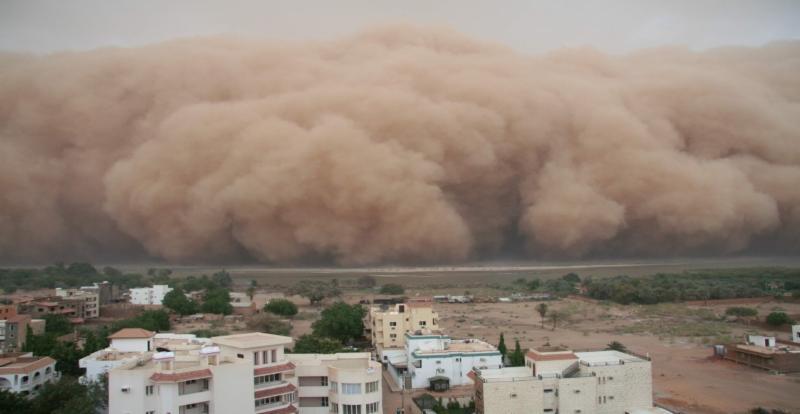 AUSTRALIAN SUPPLY CHAINS COULD SHIFT AWAY FROM CHINA, BUT WILL THEY MOVE ONSHORE?
AU Manufacturing
“Ellie Vaisman, co-founder at Sourci, says there’s a definite trend for medium- and large-sized businesses to shift manufacturing out of China. ‘We’ve actually been helping quite a lot of businesses to diversify their supply chain into countries such as India, which is a really good emerging manufacturing economy, as well as Vietnam and Indonesia as well,’ he tells @AuManufacturing.”

Ottawa in talks with Lloyd’s of London for insurance partnership to withstand ‘black swan’ events
Financial Post, Barbara Shecter
“The Canadian government is interested in an “exploratory discussion” with the Lloyd’s of London about creating a public-private insurance partnership to help withstand systemic risks to the economy from “black swan” events such as the coronavirus pandemic, says John Neal, chief executive of the U.K.-based global insurer.”

The EU court decision in the Schrems II case that effectively kills the Privacy Shield pact hammered out four years ago between the U.S. and EU could cripple multinational companies’ ability to operate as they scramble to scrutinize their data transfer mechanisms.”

Japan to Pay at Least $536 Million for Companies to Leave China
Bloomberg
“Fifty-seven companies including privately-held facemask-maker Iris Ohyama Inc. and Sharp Corp. will receive a total of 57.4 billion yen ($536 million) in subsidies from the government, the Ministry of Economy, Trade and Industry said Friday. Another 30 firms will receive money to move manufacturing to Vietnam, Myanmar, Thailand and other Southeast Asian nations, according to a separate announcement, which didn’t provide details on the amount of compensation.”

“’It is not clear whether the [SEC] website was tested to withstand a large amount of connections for a short period of time, and whether it had the necessary DDoS protection,’ cyber-security engineer Milan Popov told BIRN on Friday.”

Make $100,000/Year By Filling The Cyber Skills Gap
Forbes, Christos Makridis
“A groundbreaking new report by Emsi finds that the United States has less than half the cybersecurity candidates that it needs to handle increasing demand. In other words, help wanted!

Start-Up That Detects Fake News Raises £2.5m To Prepare For US Elections
BusinessUpNorth
“Logically – a tech start-up using AI to detect misinformation and to provide a fact-checking service to combat fake news – has raised £2.5m to further develop its product in time for the US election.”

4 Steps to Prevent Ransomware Attacks (Contributed)
GovTech
Samuel S. Visner is the director of the National Cybersecurity Federally Funded Research and Development Center, operated by MITRE. He is also a professor of cybersecurity policy, operations, and technology at Georgetown University. The opinion expressed is the author’s and does not necessarily reflect the views of MITRE.

“While COVID-19 has made continuity of public services more critical than ever, it has also made them more vulnerable. A few guidelines can help organizations prepare for and prevent ransomware incidents.

City officials in Florence, Ala., recently found themselves between a rock and a hard place when confronted by a ransomware attack that disrupted the city’s email systems and led to a continuing network outage. Paying ransoms can undermine public trust in the government to protect its citizens and ensure their quality of life. But, as Florence Mayor Steve Holt noted, not paying could jeopardize citizens’ personal and financial data.

Florence, unfortunately, is not alone in having to respond to and recover from these kinds of attacks. And the dangers are even greater now as ransomware attackers are making urgent demands of the state and local 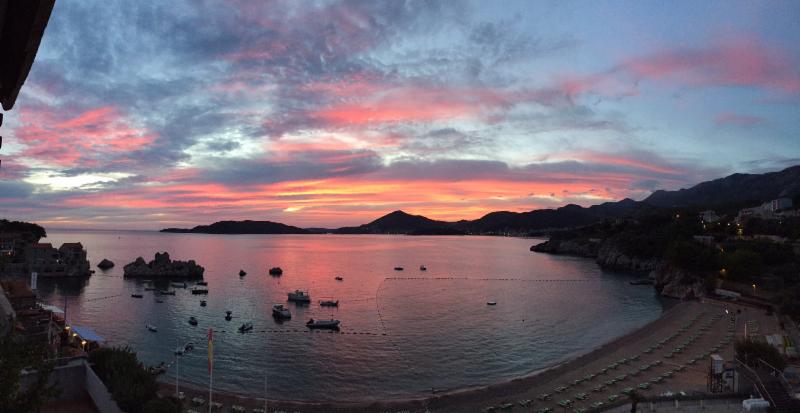