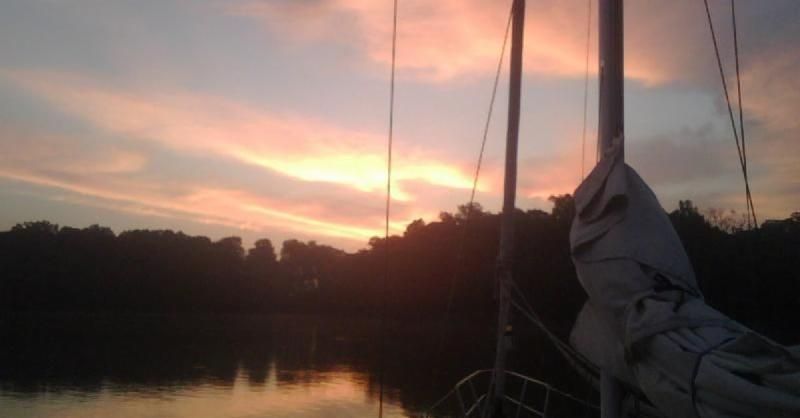 In spite of the obvious, I hope that your week has gone well. Our 189th edition reflects a malaise of rancor and division across our world with a few upbeat stories. Here’s a sampling: 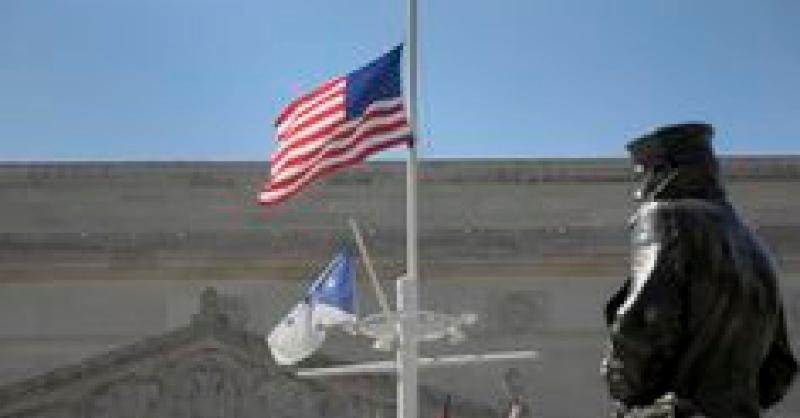 The bill would set aside $2.25 billion for CISA operations, about $239 million above 2020 spending levels and nearly half a billion more than the agency requested. Approximately $11.6 million would go toward establishing a new Joint Cyber Center for National Cyber Defense.”

How the US steamrolled Chinese tech giant out of Five Eyes
Brisbane Times Eryk Bagshaw
“Huawei has lost the anglosphere. The telecommunications giant that came to symbolise China’s economic rise and the risks of its unique brand of state-linked corporations will no longer have a role in building Britain’s 5G network or that of any Five Eyes partner.”

One in 2 Companies Unable to Cope with Remote Work Security Risks
Security Boulevard, by Filip Truta on July 10, 2020
“Half of infosec professionals in a recent Bitdefender study revealed that their organization doesn’t have a contingency plan in place, or didn’t know if they did, for a situation like COVID-19 or a similar scenario.” 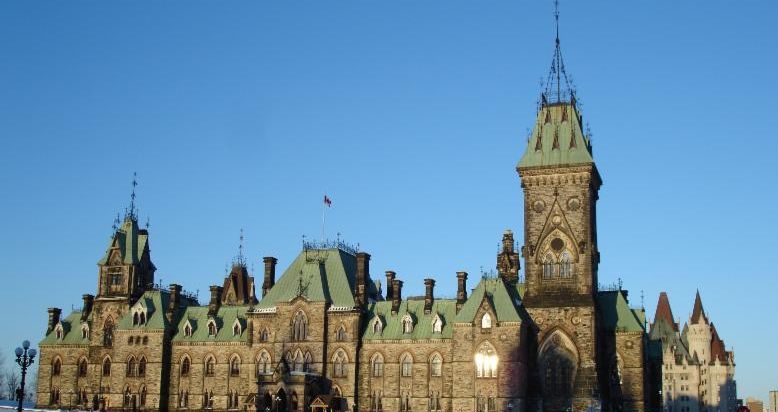 Canada Not Joining U.S. In Warning Against TikTok, Bill Blair’s Office Says
Huffpost, By Althia Raj
“OTTAWA — The Canadian government is not warning against downloads of the popular Chinese app TikTok, Public Safety Minister Bill Blair’s office confirmed Tuesday, though the United States is telling its citizens using the platform means they’re handing their private data over to the Chinese Communist Party.”

France won’t ban Huawei, but encouraging 5G telcos to avoid it: report
“PARIS (Reuters) – The head of the French cybersecurity agency ANSSI said there would not be a total ban on using equipment from Huawei in the rollout of the French 5G telecoms network, but that it was pushing French telcos to avoid switching to the Chinese company.”

Airbus to Maintain French Navy’s Coastal Surveillance Systems
DefenseWorld
“The French Navy has renewed the maintenance contract of its Coastal Surveillance System, SPATIONAV, with Airbus.
The SPATIONAV system has been built under the supervision of the DGA (French General Armament Directorate) for the program direction and the SSF (Service de Soutien de la Flotte) for the sustainment, to support the French authorities gather information, direct maritime surveillance and intervention at sea. ”

Risk for Cyberattacks Heightened as Remote Work Continues
PlanSponsor, AMANDA UMPIERREZ
“To drive the urgency home, lawsuits alleging cyberfraud negligence have been on the rise—MandMarblestone Group (MMG), Nationwide, Abbott Laboratories, Alight Solutions and Estee Lauder have all faced litigation in the past year.”

Israel’s alleged Natanz strike ‘as complex as Stuxnet,’ a major blow to Iran
Times of Israel
“Blast at centrifuge assembly facility may have set back development by 2 years, experts tell the NY Times, with series of strikes causing ‘extreme internal and external pressure’” 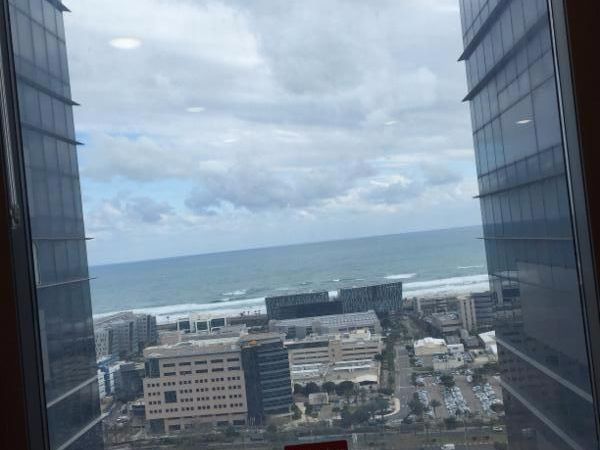 Cyber Researchers Determine How to Accurately Pinpoint Malicious Drone Operators
Ben-Gurion University of the Negev
“Researchers at BGU have determined how to pinpoint the location of a drone operator who may be operating maliciously or harmfully near airports or protected airspace by analyzing the flight path of the drone.”

China Is NATO’s New Problem
Foreign Policy, BY LAUREN SPERANZA
“The alliance has been so focused on Moscow that it has missed Beijing’s growing clout across Europe.”

Nigerian Instagram Star Extradited to U.S. Over Role in Cybercrime Schemes
Security Week, Ionut Arghire
“A Nigerian national who has more than 2.5 million followers on Instagram, where he flaunts his lavish lifestyle, was extradited from the United Arab Emirates (UAE) and appeared in court in the United States to face cybercrime-related charges.” 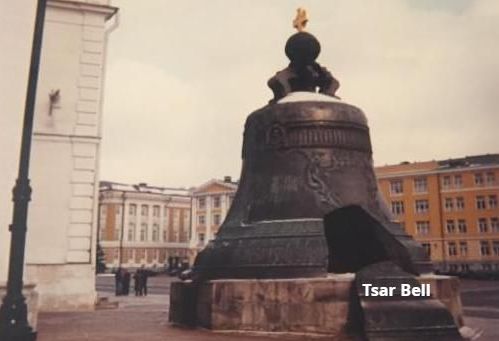 Russian hacker found guilty for Dropbox, LinkedIn, and Formspring breaches
ZDNet, Catalin Cimpanu for Zero Day
“The jury verdict was passed on Friday during what was the first trial to be held in California since the onset of the coronavirus (COVID-19) pandemic.”

UK Cyber Startups Raise Almost £500m During First Half of 2020
Infosecurity, James Coker
“UK cyber-startups have raised £496m in funding during the first half of 2020, already close to eclipsing the record £521m invested in these companies last year, according to the London Office for Rapid Cybersecurity Advancement (LORCA)’s new study, The LORCA Report 2020.”

There’s a Fake News Pandemic. Could COVID-19 and Trademarks be the Cure?
National Law Review, Rebeca Echevarria Harasimowicz
“As political divides widen, accusations of differing viewpoints being “fake news” have become almost commonplace. But during the COVID-19 pandemic, fake news has taken a more dangerous and sometimes deadly turn.

Fake news stories with fabricated COVID-19 data, sensational origin stories (it was NOT predicted by Nostradamus or created in a lab in China as a biological weapon), and baseless advice on how to protect against the illness are spreading almost as fast as the virus itself. “