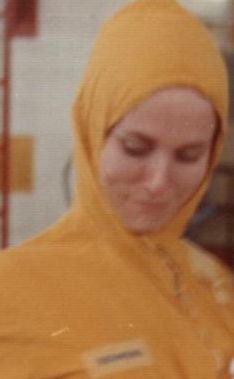 Sent out today to wish you and yours a future of good health, safety and freedom on this US Independence Day! It’s been a dazzling week of interventions leading with a suspicious series of Iranian explosions and a historic multinational police hack of organized crime across Europe, the Middle East and beyond. 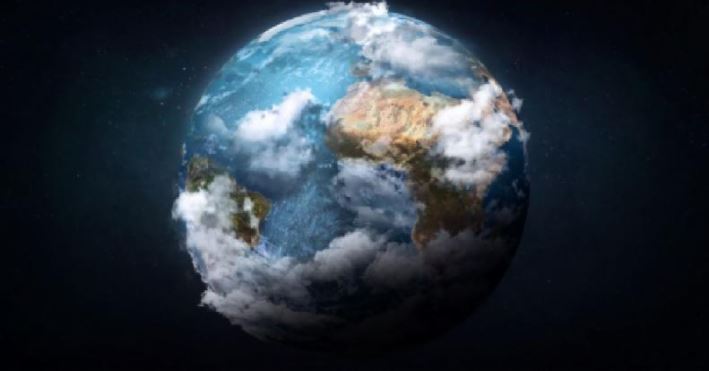 French authorities had penetrated the Encrochat network, leveraged that access to install a technical tool in what appears to be a mass hacking operation, and had been quietly reading the users’ communications for months. Investigators then shared those messages with agencies around Europe.

Only now is the astonishing scale of the operation coming into focus: It represents one of the largest law enforcement infiltrations of a communications network predominantly used by criminals ever, with Encrochat users spreading beyond Europe to the Middle East and elsewhere. French, Dutch, and other European agencies monitored and investigated “more than a hundred million encrypted messages” sent between Encrochat users in real time, leading to arrests in the UK, Norway, Sweden, France, and the Netherlands, a team of international law enforcement agencies announced Thursday.”

SASC Pushes Cyber Overhaul In New NDAA
Breaking Defense, KELSEY ATHERTON
“ALBUQUERQUE: Sen. Angus King, co-chair of the Cyberspace Solarium Commission, thinks a cyber threat could be as dangerous — or worse — than the COVID-19 pandemic. The Senate Armed Services Committee is listening and has incorporated 11 of the commission’s recommendations in the 2021 NDAA, with another 18 ready to be introduced as amendments.”

California’s Big Privacy Law Gets Teeth
Consumer Reports, Kaveh Waddell
“Consumer Reports research shows that people trying to use the mandated controls often run into confusing red tape, and some ultimately give up on the process.”

Cybersecurity spending gets $1.35 billion boost in wake of online attacks against Australia
ABC AU Jade Macmillan
“The Federal Government wants to create more than 500 new jobs in its highly secretive cyber intelligence agency as part of what it says is Australia’s largest-ever investment in cybersecurity.” 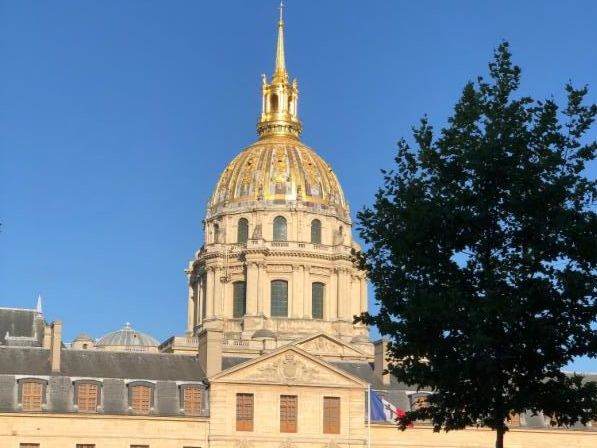 Joint Press Statement of the French Minister of State for European Affairs and the Estonian Minister for Foreign Affairs (Tallinn, 1 Jul. 2020)
France Diplomacy Ministry of State for European Affairs
“At a moment when Europe is facing unprecedented challenges due to the pandemic of Covid-19, France and Estonia have decided to strengthen their cooperation in order to help Europe come out of this crisis united and stronger.”

India TikTok Ban Threatens China’s Rise as Global Tech Power
Bloomberg
“China over the past decade built an alternate online reality where Google and Facebook barely exist. Now its own tech corporations, from Alibaba Group Holding Ltd. to Tencent Holdings Ltd., are getting a taste of what a shutout feels like.”

Analysts: Fire at Iran nuclear site hit centrifuge facility
Federal News Network, By The Associated Press
“DUBAI, United Arab Emirates (AP) — A fire and an explosion struck a centrifuge production plant above Iran’s underground Natanz nuclear enrichment facility early Thursday, analysts said, one of the most-tightly guarded sites in all of the Islamic Republic after earlier acts of sabotage there.

Satellite photos show an explosion last Friday that rattled Iran’s capital came from an area in its eastern mountains that analysts believe hides an underground tunnel system and missile production sites. Iran has blamed the blast on a gas leak in what it describes a “public area.”

Another explosion from a gas leak at a medical clinic in northern Tehran killed 19 people Tuesday.”

Colonel Jaak Tarien, Director of the NATO CCDCOE said: ‘Our long-term cooperation with Siemens in training the cyber experts to protect critical infrastructure in general and power grids in particular has been a major asset for the NATO CCDCOE technical cyber defence exercises.’”

The NCA worked with forces across Europe on the UK’s “biggest and most significant” law enforcement operation.
Major crime figures were among over 800 Europe-wide arrests after messages on EncroChat were intercepted and decoded.

More than two tonnes of drugs, several dozen guns and £54m in suspect cash have been seized, says the NCA.
While the NCA was part of the investigation, it was initiated and led by French and Dutch police, and also involved Europol – the EU agency for law enforcement cooperation.”