We launched the ICD weekly brief in May 2016 to focus on the “doing”: how nations, corporations, international organizations were executing their strategies and frameworks to meet cyber threats.  Now with readers in 42 countries, we watch a global community search for a balance between privacy, protection and public awareness. One example: while cyber policy makers call for more information sharing, the EU launches its  General Data Protection Regulation (GDPR) in May 2018 “to strengthen and unify data protection for all individuals within the European Union.”

“The U.S. Department of Energy said on Friday it is helping U.S. firms defend against a hacking campaign that targeted power companies including at least one nuclear plant, saying the attacks have not impacted electricity generation or the grid.”

“Since May, hackers have been penetrating the computer networks of companies that operate nuclear power stations and other energy facilities, as well as manufacturing plants in the United States and other countries. Among the companies targeted was the Wolf Creek Nuclear Operating Corporation, which runs a nuclear power plant near Burlington, Kan., according to security consultants and an urgent joint report issued by the Department of Homeland Security and the Federal Bureau of Investigation last week.”

“The Department of Homeland Security Science and Technology Directorate is hosting its 2017 Cyber Security Research and Development Showcase featuring more than 115 technologies.”

“A massive international cyberattack centered in Europe begins disrupting major companies. Sound familiar? It does to the European Union’s cybersecurity defense agency since they have now battled dramatic malware attacks twice in last two months—first with WannaCry and then with Petya.”

“The awareness of the damaging impact of cyber-attacks is growing globally, due to a quickly expanding list of actual examples – from cyberattacks on the Ukrainian electricity grid and the digital manipulation of the presidential elections in the US, to the global ransomware attacks in the past few months. The recently published European Commission reflection paper – on the future of European defence – summaries the current challenge very well: Europe must have a stronger deterrent against cyberattacks.”

“AIG has piloted what it says is the first multinational insurance policy using blockchain. The pilot solution was built for Standard Chartered Bank by IBM and is based on Hyperledger Fabric – a blockchain framework and one of the Hyperledger projects hosted by The Linux Foundation.” 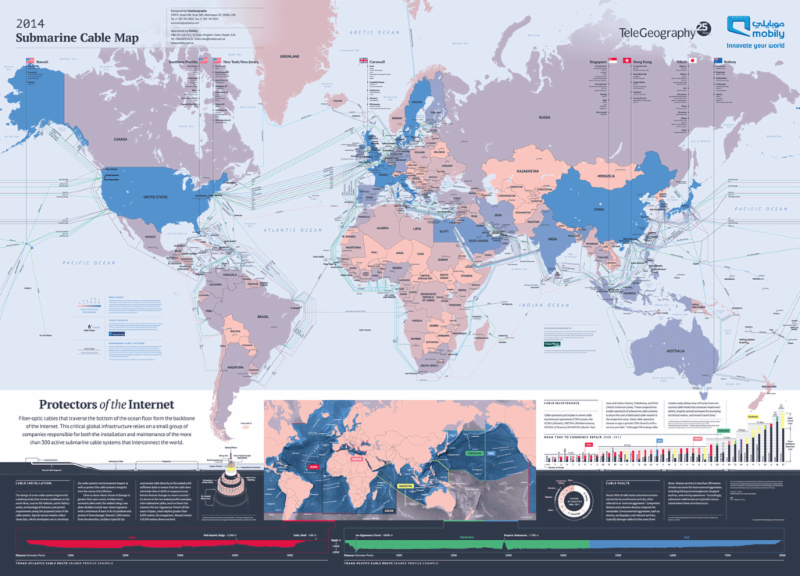 “India is one of the countries being largely targeted by cyber criminals, experts from Russian antivirus and cyber security firm Kaspersky Lab said at the Interpol World 2017 conference in Singapore.”

“The Dutch Cyber Security Council (CSR) wants information related to digital security to be shared with all Dutch companies in order to help limit the serious information shortage these companies face.”

Adam Schiff: Working With Russia on Cybersecurity Is Akin to ‘Inviting North Koreans’ to Negotiate Nukes

“Adam Schiff, the ranking Democrat on the House Intelligence Committee, disregarded the notion of the Trump administration establishing a bilateral “working group” with Russia to crack down on cyber interference in elections, and suggested the proposal was absurd, likening it to diplomatic negotiations with a rogue North Korea.”

“Singapore and Germany have signed a pact strengthening the two countries cybersecurity cooperation. This is the seventh bilateral cooperation the city-state signed since the creation of the Cyber Security Agency of Singapore (CSA) in April 2015.”

The Cyber Startups Working to Stop the Next Big Attack

“Aside from Silicon Valley, cybersecurity innovation often comes from Israeli startups whose staff have strong military backgrounds. But, slowly, this is changing. Two years ago this week, Europe’s first cybersecurity accelerator opened in London aiming to change this.”

Singapore Bests US for Top Spot on International Cybersecurity Survey

“Singapore, a south Asian island roughly the size of Lexington, Kentucky, took first place Wednesday in an United Nations survey ranking its members’ commitment toward cybersecurity. The U.S. ranked second worldwide in terms of cybersecurity, the U.N. International Telecommunication Union concluded Wednesday in its Global Cybersecurity Index (GCI). It is the second ever audit of each member state’s digital stature. The report can be directly accessed HERE.”